It’s four in a row for Knowle & Dorridge Racquets Club, which has clinched the 2019/20 Warwickshire Men’s Veteran’s League – with one match still to play!

We’re delighted to report that our client services director James Shelley once again played a key role in the club’s success. Alongside club captain Alistair Clark, managing director of AC Lloyd Homes, James was a regular in the A team, which has posted 11 wins and two draws in its 13 matches to date.

Knowle and Dorridge Racquets Club has secured an unassailable lead in the Division 1 title race following a 3-1 win in a recent match against Edgbaston Priory Club. Since the final match of the series is yet to be scheduled, the club is likely to end the season with even more points.

Knowle & Dorridge Racquets Club is keen to continue its winning streak, which now stretches back to the 2016/17 season. This latest victory underlines how the club has reinforced its teams with quality players committed to improving their skills, having previously laid claim to the Warwickshire Men’s Veterans League Division 1 crown between 2009 and 2012. 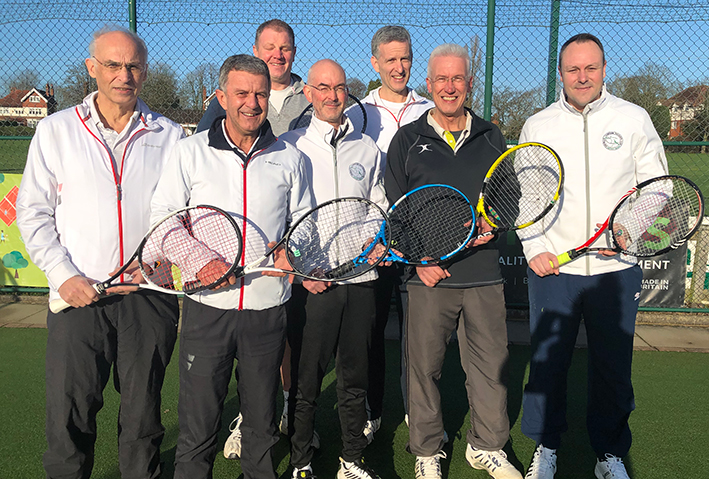